Shop for unique British Chick pajama combos with these fun t-shirts and lounge pants. We've got night shirts and footed pajamas too! 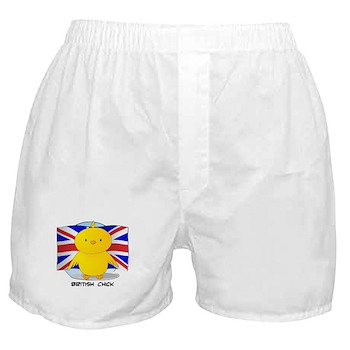 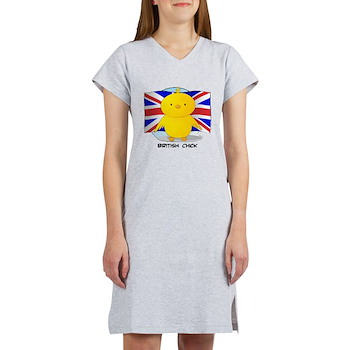 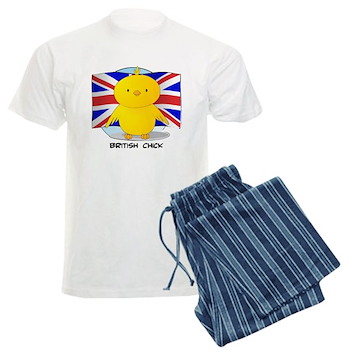 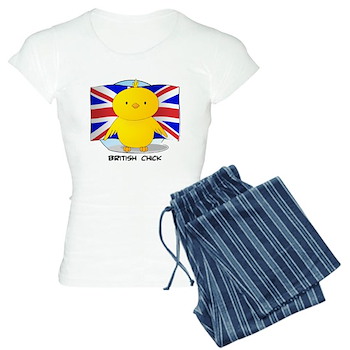