Shop for unique British Chick men's sweatshirts and hoodies in a variety of colors and styles including pullover and zip front. 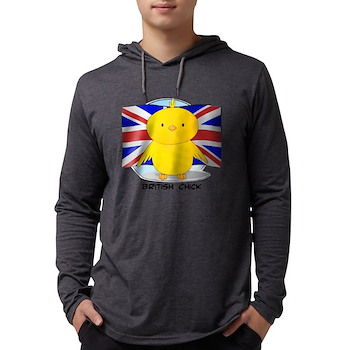 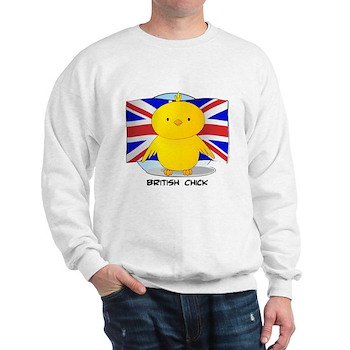 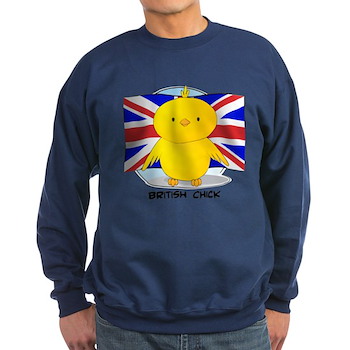 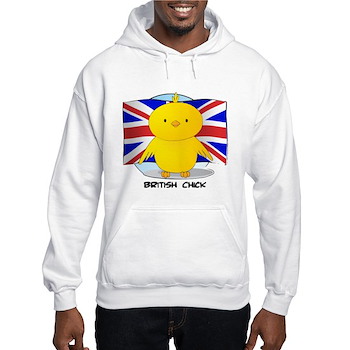 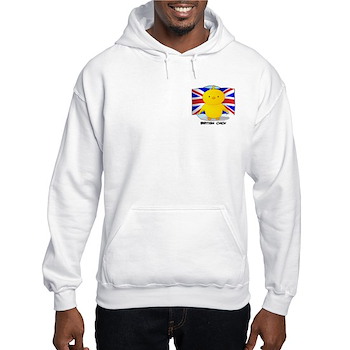 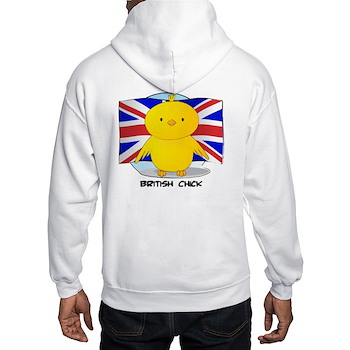 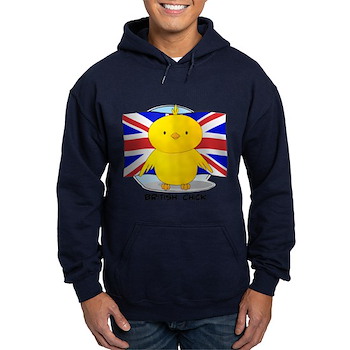 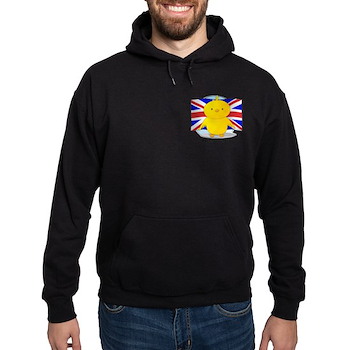 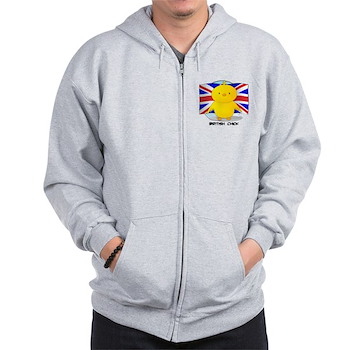 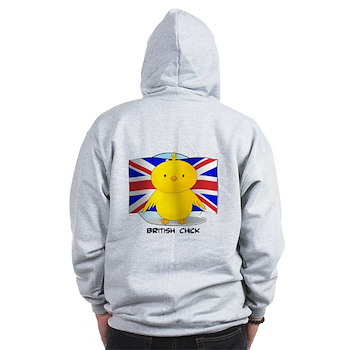 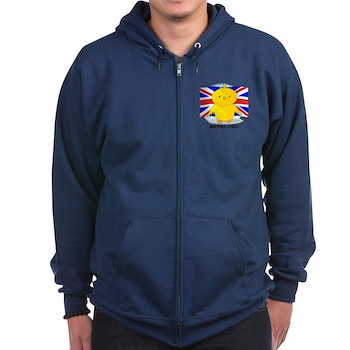